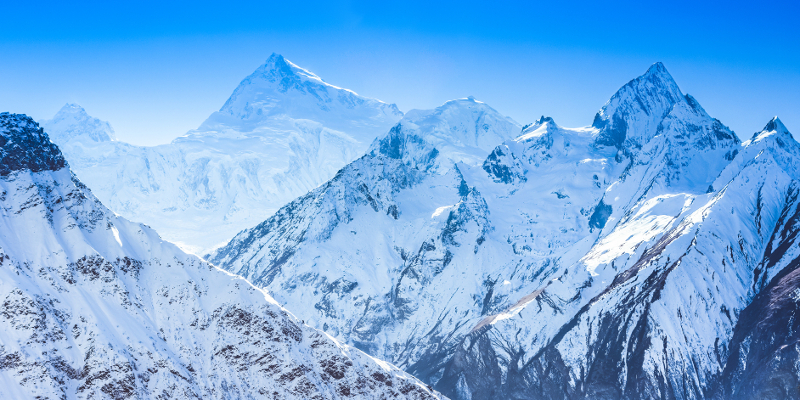 God thus coming out of the river started walking towards the black Himalayas. They entered the forest fearless facing various wild animals, snakes and reptiles. They entered the deep forest walking with their bare but tender feet. Sometimes used to eat the fruits fallen on the ground. They used to think of Bharatji Katha and thought of going to Pulhashram for penance in the Himalayas. Once they lost their way towards Pulhashram and could not find any fruits or roots to eat on their way. They had to fast for three days continuously.

On the fourth day they fell on the ground. Slowly, they recovered, sat on the ground and started walking towards a river arising from the Himalayas. They took a bath there, after finishing the puja, drank some water and took some rest under a banyan (Vaad) tree. The sun had set by then and everything was dark, so they mentally started praying to Hanumanji. In a very minute form Hanumanji arrived and stood under the Banyan (Vaad)tree.It was the night of Janamastami. It was very dark and due to the heavy clouds neither the stars nor the moon were visible. Hounds of fox and night animals were heard.

Roars of tigers were also heard at a distant. Lightning could be seen in the skies and thunder could be heard. Any other person would go scared to death in such a situation but God thinking of the form of Shree Hari (Himself ) drew into Samadhi.